"Mark Towey and I worked on numerous ABC Sports remotes with him as my Tech Manager and I as his Technical Director. Although I answered directly to him, he always made me feel like we were on the same level, letting me make decisions based on my years of experience. I found him to be aways very thorough and consistent. As a Tech Manager he has a high standard of workmanship and always strove to make things more efficient. In addition, Mark is both personable and well spoken, and a pleasure to work with or to work for."

What some of my colleagues have said: 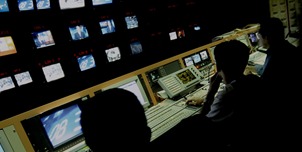 "Mark has always done an excellent job when I have worked with him. He is very detail-oriented and has a dedicated, 'hands-on' approach to solving problems/issues."

"Mark is dependable, conscientious, knowledgeable, and is a pleasure to work with under any conditions. We spent more than ten years together, and he has always been the best as a Technical Manager/Operations Producer He knows how to get things done."

"Mark has always been a very diligent, detail-oriented person for as long as I have known and worked with him through the years. He consistently provides solutions to any issues he encounters and sees those issues through to resolution."

"I have worked with Mark since 1995. He is outstanding in the technical setup and management of people and has the unique personality needed to work with TV production executives and crews" I highly recommend him for any projects that are available, TV or other. I am sure you will not be disappointed in his abilities." 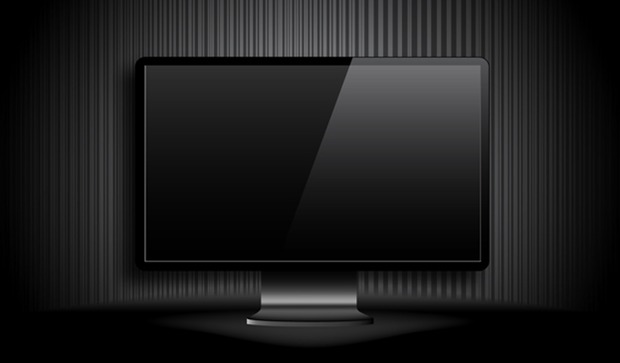 "Mark has brought big television productions to East Lansing for football games and has operated at a very high professional level in this complex business. I would recommend Mark for any TV live production event."

"Mark is a detail-oriented, technical operations manager who prepares for the project well in advance, but is also nimble and quick-thinking, as the project may change on site."

"I had the pleasure of working with Mark on the Indy Car Series broadcasts for several years. Mark is very knowledgeable from both a technical and operations standpoint. He is very organized and detail-oriented, as well as a good people person. Mark's many years of experience at the network level serve him well, especially when dealing with large scale shows."

"Mark is one of those pleasantly rare individuals in broadcasting who puts the Company's needs before his own and gauges his individual success through his technical team. Working with Mark as a Technical Manager at ABC-TV, Mark was among the senior Technical Managers who took the time out to 'show me the ropes' behind the technology deployed at ABC-TV's studios, during his own time. Mark's track record speaks for itself and he has an excellent grasp and understanding of the technology required to be successful in his role at a Technical Manager. In addition to the above traits, Mark is a straight-forward and honest individual, who I'm proud to call my friend."

"I've reported directly to Mark, as well as working elbow to elbow with him on recent shows. I've done the Indy Car Series, several Indianapolis 500s, College Football, PGA Golf, and three Super Bowls with Mark, and he is always prepared in advance and provided the paperwork, with our missions laid out for us, on every show. We were never caught off-guard, he is an excellent communicator; and always listens to our concerns. Extremely safety-conscious on the job-site, Mark has the great ability to find solutions to engineering and personnel problems that arise on big shows, and handles them swiftly and correctly.​"

"In years of working with Mark while he was at ABC, he was a consummate professional. Always level-headed and able to work through problems, no matter the level."